Im just writing this article to provide you the new changes to SSMS GUI available in SQL Server 2011 aka Denali. This article is not more into techie however it will just visualize you the changes made to SSMS GUI in .SQL 2011 Ill update this article whenever I see a new change in SSMS GUI

You all might know that SSMS 2011 is powered by Visual Studio. SSMS background colour has been matched with VS 2010 colour. Does it mean only colour, nope you are wrong. SSMS 2011 is developed on Visual Studio 2010 shell there by integrating visual studio commands with in SSMS to provide more flexibility for coding. 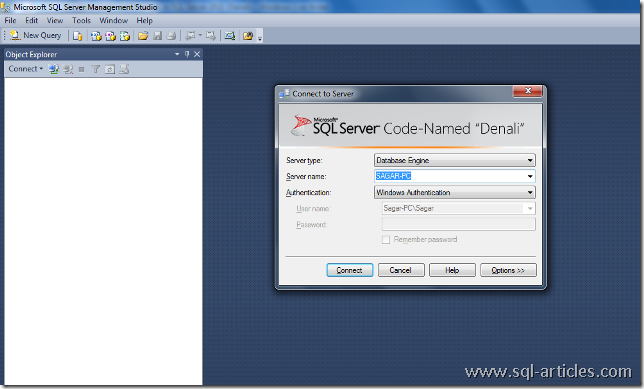 SSMS 2011 has another small feature which lets you to zoom query window. This might be useful during presentations

I noticed this when I tried to create a new index. This is some what new to me compared to the old method 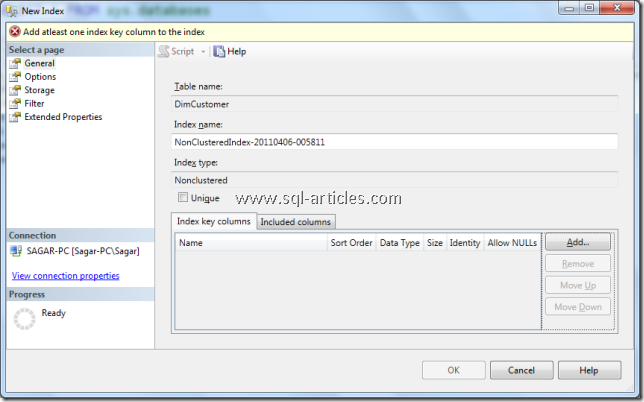