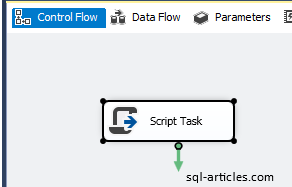 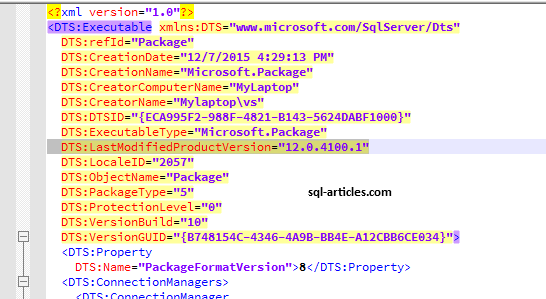 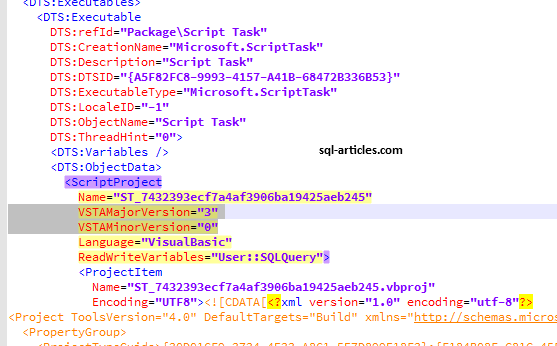 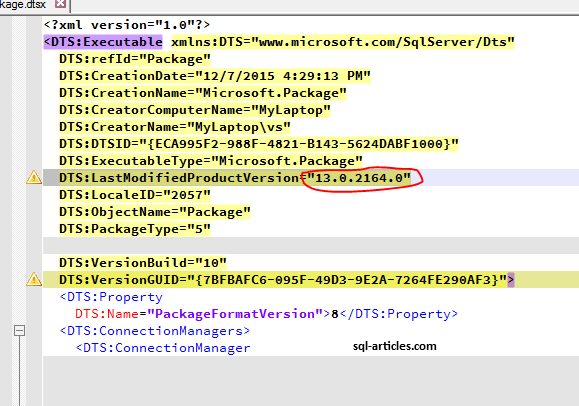 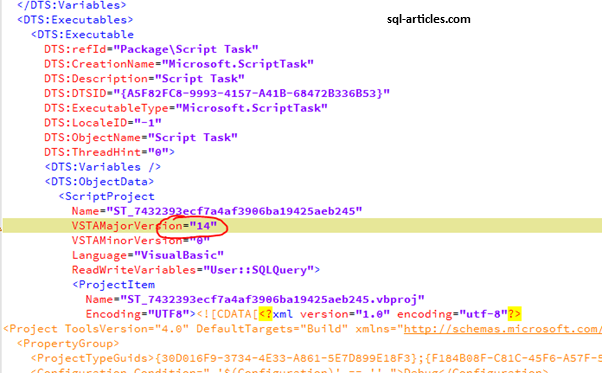 Batch Script to Deploy Multiple SQL files (Version 2)
I took very long break to keep the site up to date with my learning. Few years back I wrote an article to deploy multiple scripts using batch fi...
Learn more
SSIS Error Code 0xC02092B4
I was working on a SSIS package in SQL 2014 which was working there without any issues. Due to few factors we need to downgrade to work in SQL Se...
Learn more
Batch script to deploy multiple SQL files
I was working on a project where I’m supposed to deploy lots of SQL Server script files (.sql). It’s very tedious job either to manually execute ...
Learn more
powered by RelatedPosts