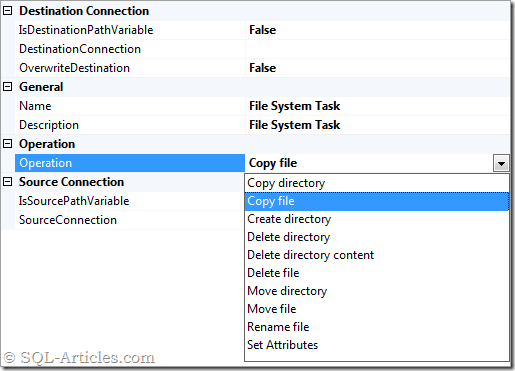 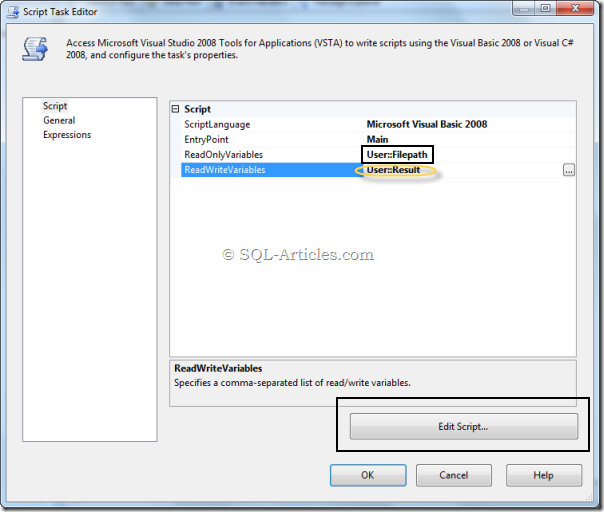 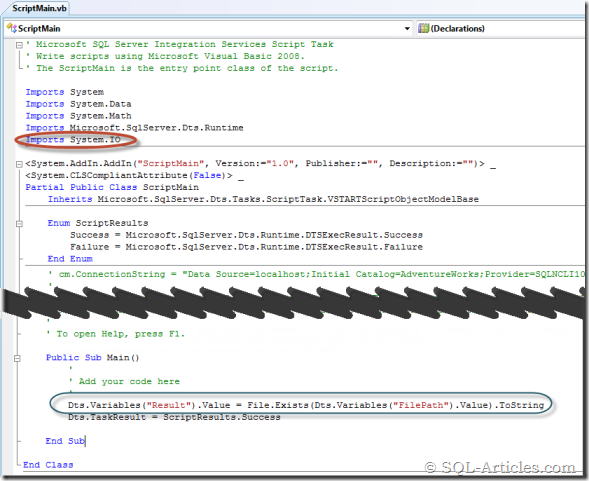 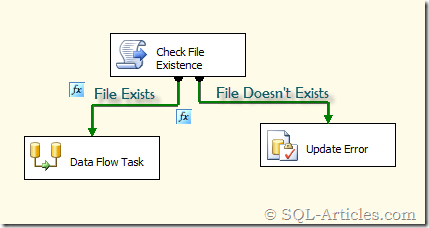 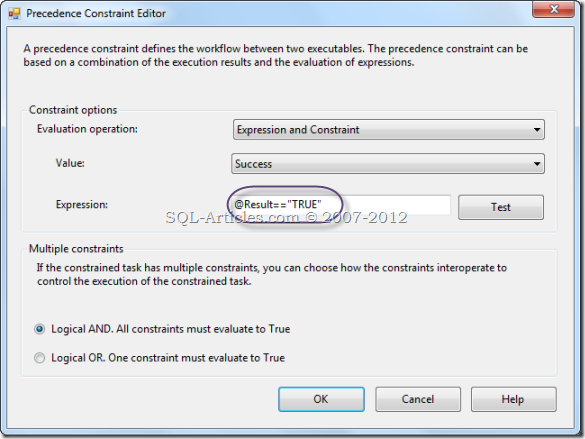 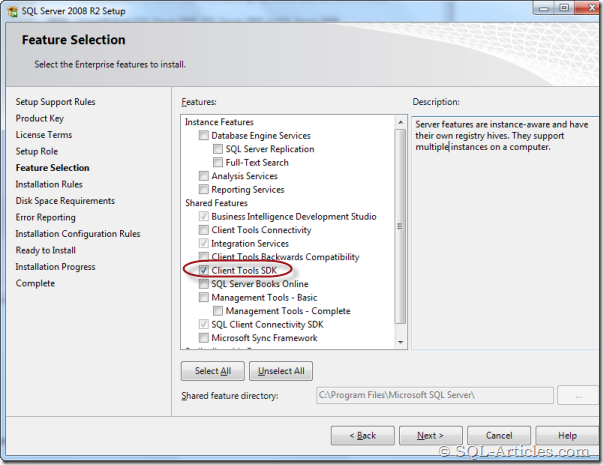 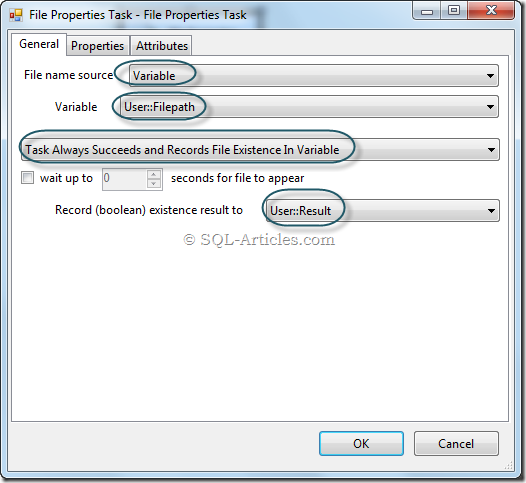 SSIS 2014 Execution Error while validating Script Component
It's been so long after my last article. Looks like I been lazy for few years now :-) I assume lot of people using  SSIS package deployment util...
Learn more
SSIS Error Code 0xC02092B4
I was working on a SSIS package in SQL 2014 which was working there without any issues. Due to few factors we need to downgrade to work in SQL Se...
Learn more
Rollback in Data Import Task–SSIS
I was working in a package and I was requested to set the import task as transaction consistent. In SSIS you can do all sorts of ETL stuff so whe...
Learn more
powered by RelatedPosts